I think I'm making progress, although the scale refuses to move steadily down by one pound each week. it's more like some weeks I'm down a shocking four pounds and other weeks up a sad three pounds. altogether, I think I did lose at least four or five pounds in month one of working out steadily.

the best thing that's happened is that I'm eagerly working out nearly every day.  since I've been released from the tyranny of having to run a half-marathon, I've been having a much better time with my running.  I limit it to three days a week: tuesdays and thursdays I run for half an hour at a 1.0 incline at 6.5 mph, then on saturday or sunday I run six miles at roughly a 10min / mile pace.  I do the weekend run outside and the weekday runs inside, on the treadmill.  I do the shorter runs on a treadmill to keep myself going faster than I'd like to.

the other days I'm doing yoga.  mostly power yoga.  yoga is my favorite.  while at uga, I had the best ever yoga teacher, ruth allen. I don't know much about yoga outside, but I can say that ruth is the best yoga teacher ever.  before I had to get a full-time job in philadelphia, I used to do yoga every day at dhyana yoga. that was when they had jivamukti yoga every day. once I got a real job, I stopped doing yoga, but now I have youtube and Bryan Jones. 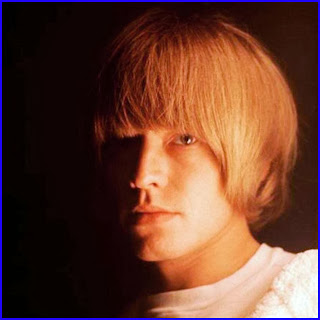 he's no Brian Jones, but he calls breaths with poses and doesn't rush through things just because his practice is called power yoga.